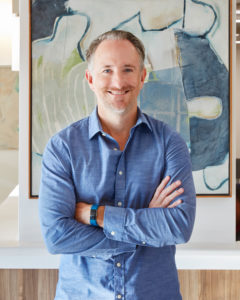 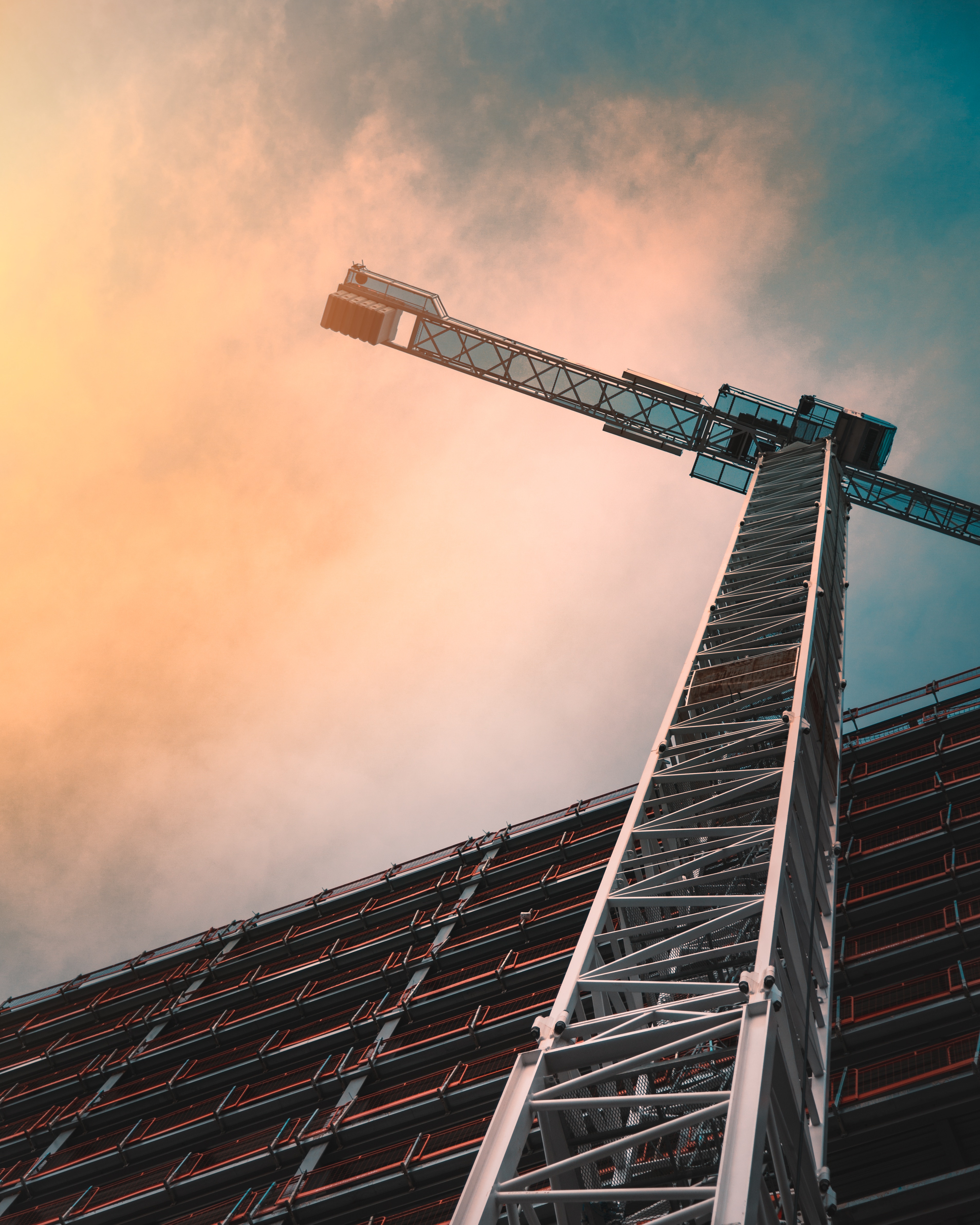 Posted at 22:34h in Construction by nhardin 0 Comments
0 Likes

Rebound in commercial construction should lift up steel industry

Steel gets put into ship hulls, wind turbines and paint cans, but one of its biggest end uses is in construction.
Construction accounted for 40 percent of the market for steel last year, according to the American Iron and Steel Institute.
But the construction industry’s demand for steel has been soft lately. The economic downturn caused construction projects to screech to a halt and bankers to get stingy with financing for new development over the last few years. Cash-strapped governments cut back on road and bridge construction. Few banks, strip malls and warehouses were built.
New construction is finally picking back up, at least in Northwest Indiana and Chicago’s south suburbs. More than 700,000 square feet of new industrial space is under construction in Lake and Porter counties, which is the highest amount since 2007, when about 1.2 million square feet was being built, said Craig Hurvitz, director of research for real estate firm NAI Hiffman.
Nearly 380,000 square feet of new retail space was under construction in Northwest Indiana and the south suburbs at the end of last year, as compared to about 37,000 square feet just six months earlier, according to Colliers International.
The steel industry needs construction to turn around to get out of its slump, said Charles Bradford, a New York-based steel analyst.
“The biggest market for steel is non-residential construction,” Bradford said. “That’s highways, schools and shopping centers.”
Nationally, non-residential construction reached $560 billion in July, up from $543 billion in January, according to the U.S. Census Bureau. That spending has fallen off sharply from a recent peak of $719 billion in October 2008.
Local steel mills, including U.S. Steel Gary Works and ArcelorMittal Indiana Harbor in East Chicago, serve the construction industry, as well as the automotive, appliance and canning sectors.
Construction projects have started to pick up in Northwest Indiana and in the south suburbs, said William Hasse III, president of Hasse Construction in Calumet City.
More road construction is taking place, and the commercial activity is the strongest it has been since 2007, Hasse said. Retail, health care and senior housing projects are coming back.
“It’s probably at 75 percent of what it had been in 2006 and 2007, when it was running at a record pace,” he said.
Businesses again are looking at growing or updating older facilities, Hasse said. Developers also have brought back projects that were mothballed during the downturn, including the $112 million Shops on Main in Schererville.
Crown Point-based Scott Steel Services will install about 350 tons of structural steel in the new shopping center, or about seven times as much as goes into the average strip mall.
“It’s a good-sized specialty center,” President Robert Scott said. “It’s big, especially since retail dropped off dramatically.”
Other major construction projects that are underway include a new 350,000-square-foot cutting-equipment facility Urschel Laboratories is building in Chesterton and a 115,000-square-foot distribution center Dawn Food Products is constructing in Merrillville. Heavy-equipment parts distributor ITR America LLC is pursuing a $6.4 million expansion of its Hobart headquarters, and cold-storage distributor Hanson Logistics is pumping $11 million into its Hobart warehouse.
Visit Hardin Builders, Inc on Twitter, chat with Neil Hardin about your next commercial project.
Source – Joseph S. Pete